Why You Should (Still) Go To Paris 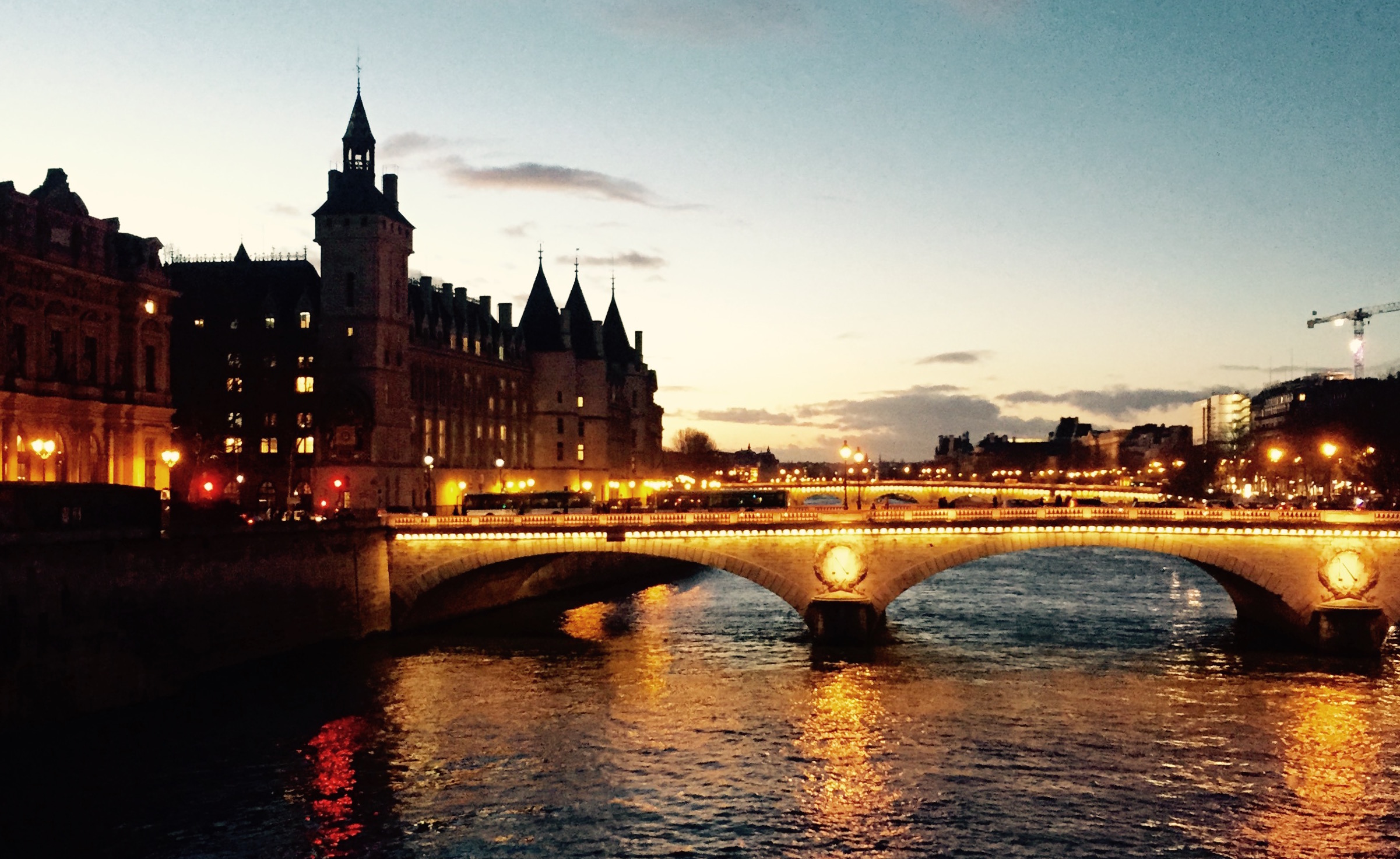 Recently, I’ve had the unfortunate experience of finding myself next door to the site of a major terrorist attack – the Bataclan, in Paris. I know beyond doubt that the memories from that night and the personal loss will stay with me. But I also had another, far more important experience: the incredible, life-changing opportunity of getting to know the City of Lights over the course of six months.

After the attacks of November 13th, Paris, all of France, and indeed much of the world were shaken at the core. A lingering feeling of danger permeated the collective Western psyche, perhaps understandably. As a result, some travelers and even expats in France made their way  home prematurely, and many would-be visitors cancelled their plans – even months after the attacks occurred. I’m here to make the case against denying ourselves the considerable Parisian joys, with my (very partial) list of reasons why you should still travel to Paris.

There is only one Paris, and it will amaze you

I’m certainly at risk of beating a dead horse here, but in times like these we could stand to be reminded. The French capital earned its fame for good reason(s) and continues to be more than worth the trip. There is no possible substitute for it. Other places have their own charms, to be sure, but if you choose to give up on Paris you’ll be missing out on a unique city. It’s a vibrant, fascinating, thoroughly beautiful place, whose particular culture, architecture and personality can simply not be found anywhere else.

It has swiftly bounced back

I want to be clear: Parisians have not forgotten. The memory of what has happened is still very much alive and likely to remain so. But it no longer stands in the way of life in Paris, nor does it make a dent on its charm. A few weeks – if even that – after the attacks, cafes were once again humming with chit-chatters, the streets crowded with the regular fashion gurus and the nightlife had returned to its prior grandeur. The popular hashtag #jesuisenterrasse (loosely translated: I’m sitting outside [at a cafe or restaurant]) illustrated the people’s willful return to their picture-worthy daily existence and, more importantly, their absolute unwillingness to be subjugated. Paris was indeed quick when it came to licking its wounds, even as it set up memorials. Now, months later, the general “feeling” of the city does not disappoint in the slightest.

Fear should not be a primary motivator

If this list was organized by the weight of each argument, this item would go first. While caution and common sense are very desirable traits, irrational fear should never feature in your life decisions – and make no mistake: passing up Paris for fear of terrorism is a decision as irrational as they come. The majority of people reading this are still several times more likely to be injured in a car accident than to be anywhere near a terrorist attack in Western Europe. There have already been over 6 times as many gun-related deaths in the US this month alone than terrorism fatalities in France throughout 2015. Make your own decision, but don’t let fear and terror be what tips your scales.

Let’s be honest: Paris was not counted among the world’s safest cities even before the attacks. But to put it plainly, if you’re determined to restrain your travels to only the absolute least dangerous places you’ll be spending lots of time in rural areas of Denmark and Amish country (at least they have cheese too?) For those of us who don’t fancy a lifetime of always surviving but never living, Paris is a relatively safe place to be and safer still than many other cities of comparable size.

It’s the gateway to France

Once you inevitably take my advice and go to Paris, remember to also leave Paris! Because you better believe that you don’t want to miss out on the rest of France. It’s ridden with breathtaking mountains, world-class beaches and towns that literally look like someone plucked them straight out of a fairy tale. It’s definitely not all about the capital, so hop on a train* and go find some other French spots to count among your faves.

*Please don’t actually hop on a train, they go really fast. Also they will catch you, and you’ll blame me.

You want to meet these people
Yes, I’m referring to the French. Stop looking at me like that.
Long gone are the days of the stereotypical Frenchman who hates visitors, speaks not-a-word of any other language and is snobbish beyond redemption. Whether that caricature was ever based on reality or mostly existed in Anglo/American media, I cannot say. I can say that such people are an exception, not a rule, in present day France.

Honestly, I’ve long been a defender of the French as less “rude” and more “direct” than they’re given credit for. But after living through a time of unspeakable distress in France, I’m nothing less than astounded at their solidarity (look up #porteouverte) and admiring of the class and good sense with which they picked themselves (and their city) up at the worst of times.

The art is still there

Whatever else one might think of Paris, it’s undeniably hard to beat it when it comes to art – and I’m not just referring to the Louvre here. The number of world famous museums in Paris is incredible, and there’s also a never-ending stream of live music, smaller art shows, photography exhibitions, independent and locally produced films, plays of all shapes and sizes, street performances, etc. While some of these may require an above-average command of the French language, others certainly don’t, and many are free or at least far cheaper than the standard tourist venues. Experience the art by literally going anywhere in Paris at any time.

…and so is the food!

Gastronomic fulfillment awaits those who venture into Paris and France. At any and all French regions you’ll find different cuisines, all worthy of a standing ovation – and different wines, too! This goes way beyond the escargot and the Bordeaux, I promise you. Whether you ask some locals where to eat or rely on apps such as Yelp, you’re sure to have some meals to remember everywhere you go.

Basically, all the reasons you wanted to go in the first place

It all comes down to this: Paris is still Paris. It isn’t by coincidence that it’s featured in innumerable works of art, nor is it surprising that it incites such widespread fascination. The Eiffel Tower, Notre Dame, Arc de Triomphe, Versailles and the like are truly just the tip of the iceberg. Paris has an allure that doesn’t tire, because it lives in the quotidian: in its boulevards, its buildings, its parks, its people.
You can (and should!) travel the world, but don’t miss out on this mecca of beauty in so many forms. Those who experience it will, indeed, always have Paris.

Is visiting Paris on your bucketlist? Go add it now and start working towards that goal!