Last October, MyLifebucket founder Ryan Corcoran sat down with television personality Mike Walter to chat about the creation of the bucketlists-based social network. The interview, which just recently aired on CCTV America’s Full Frame, was as part of an episode they referred to as the “Awesome Episode”. “It was fun to sit […] 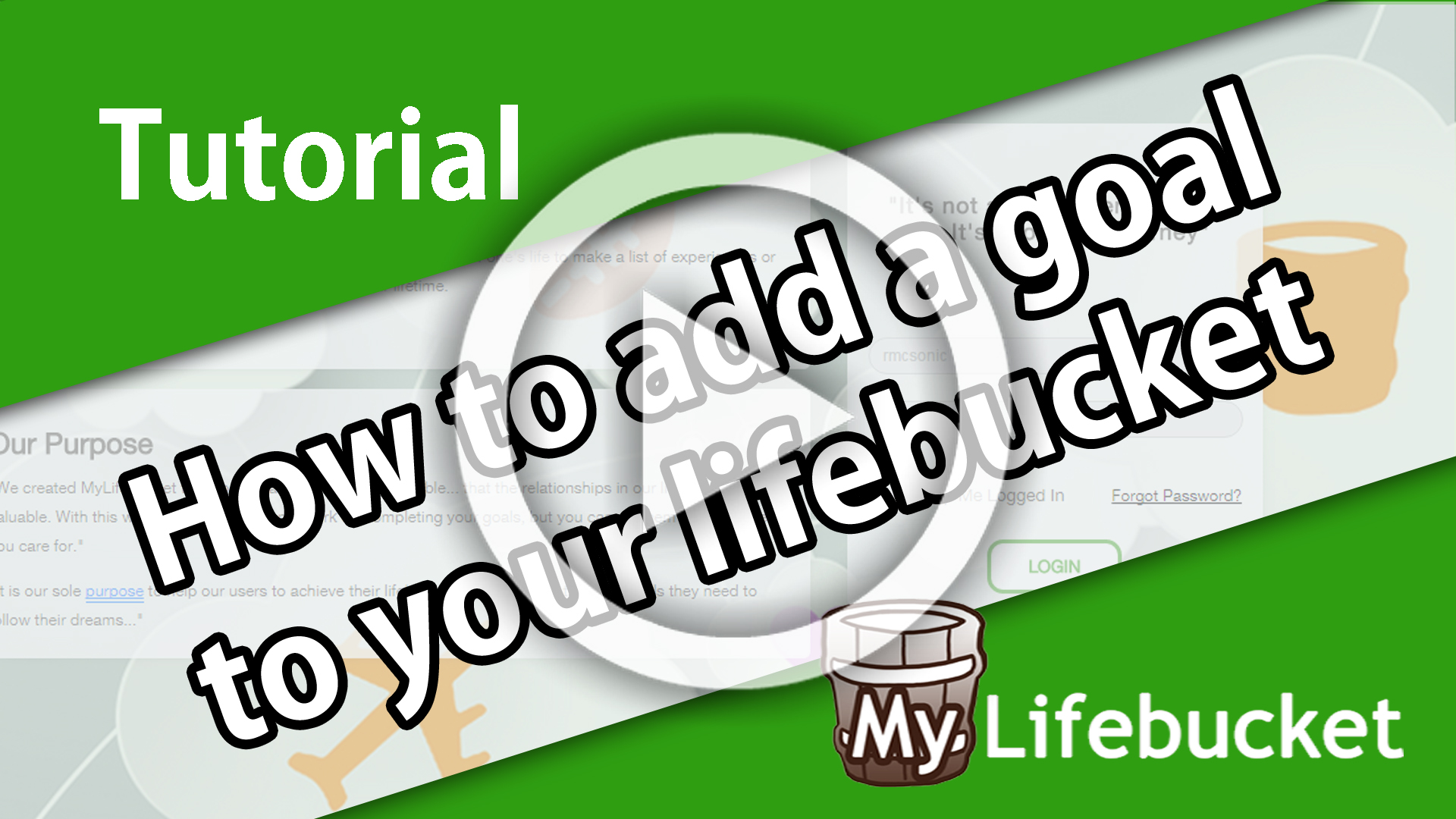 We’re happy to announce we’ve enhanced our previous messaging with a more new-aged, streamline system! The new Conversations system will now feature a chat-based interface that will be accessible from every page! The Conversations interface will allow you to start conversations with your friends at any time. The convenient search […]